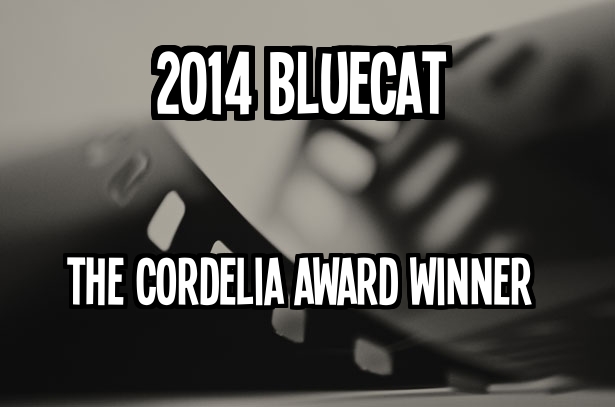 We are very proud to announce our 2014 Cordelia Award Winner!

Face to Face by Jason Pittock

The Cordelia Award is a $1500 USD honorarium to the best screenplay submitted by a writer residing in the U.K.

Please sign up for the Weekly Screenwriting Newsletter to receive Competition announcements via Email.