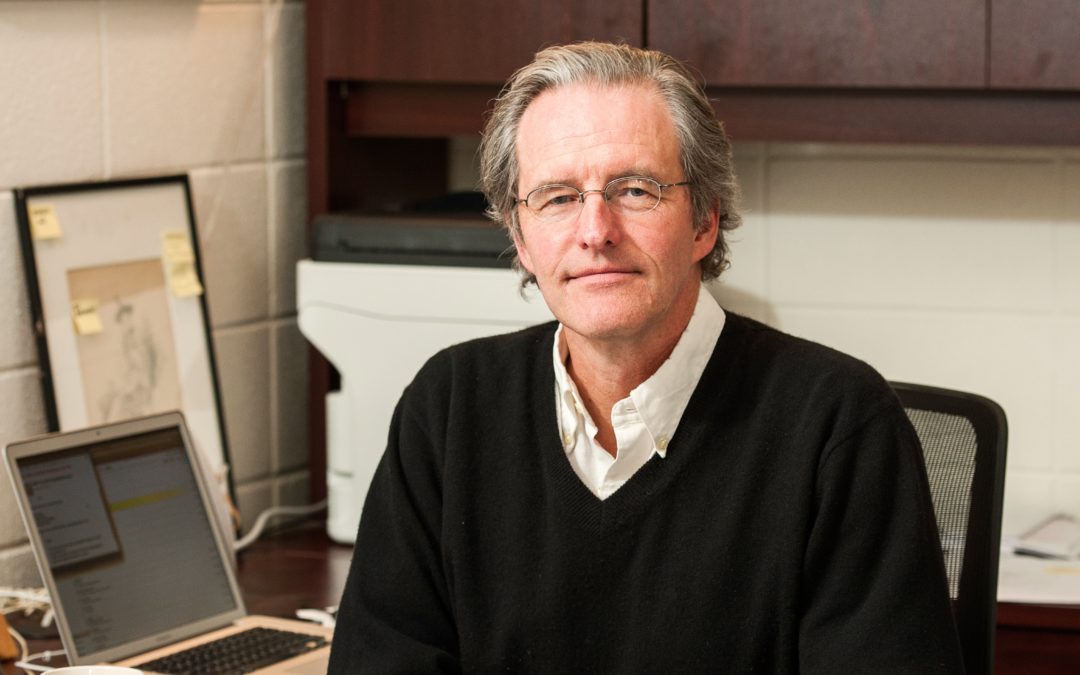 Screenwriter and college professor William M. Akers graduated from the University of Southern California with a Master in Fine Arts and now teaches at Vanderbilt University. Akers has taught scriptwriting for the past fifteen years and has written and critiqued screenplays for the past twenty. He has written for MGM, Disney, Paramount, and Universal Studios as well as independent producers in Nashville, New York, London, and Los Angeles.  Films produced from his scripts include “Ernest Rides Again” and “The Wolves of Willoughby Chase.” Aside from writing for film, Akers has successfully written for network television, including “Lois and Clark: The New Adventures of Superman” and “Strange Luck.” William M. Akers has more recently gained notice in the book world after writing the bestselling “Your Screenplays Sucks! 100 Ways To Make It Great!” The straightforward book serves as a ‘checklist’ for budding scriptwriters, offering a glimpse into the world of writing for the silver screen through honest advice and candid critique.

BlueCat: What film or script inspired you to write screenplays?

Akers: SORCERER, directed by William Friedkin, written by Walon Green after Georges Arnaud’s novel The Wages Of Fear.  It has an amazing story structure and seemed so REAL seeing it in the theater.  I felt I needed to go home and take a shower afterwards.  That’s what made me want to make movies.  I saw Friedkin once, at the Farmer’s Market and told him.

Akers: Ha.  Best advice I ever got wasn’t about screenwriting but about cartooning, from Mel Lazarus, who did “Miss Peach.” I was thirteen and my father introduced me and told him I wanted to be a cartoonist.  Mr. Lazarus said to my father, “Break all his fingers.”  That would be superb advice for a beginning screenwriter. Early on, I had a writing partner who told me, “Most important word at the end of the sentence.  Most important sentence at the end of the paragraph.”  That has been helpful.  I learned a lot from John Truby and Blake Snyder.  Jon Amiel taught me to always, always, always ask the question “What story are we telling?” That was superb, as it keeps you focused, either in the story, the scene, or even one line of dialogue.

BlueCat: What are some of the best scripts you’ve read? What makes them memorable?

Akers: THE APARTMENT.  EDWARD SCISSORHANDS.  8 MILE.  TENDER MERCIES.  RICH AND FAMOUS.  THE MAN FROM ELYSIAN FIELDS.  LAWRENCE OF ARABIA (that’s a FAT one).  BAD SANTA.  TO KILL A MOCKINGBIRD.  STAND BY ME.  There are tons.  I like really well-written scene description, as it stands out on page one – “Hey, this guy gives a damn and can actually write!”  You have to have killer characters, really really unforgettable characters an actor is going to want to play.  My latest favorite, Lisbeth Salander in the Swedish novel “The Girl With The Dragon Tattoo.”  Actresses in Hollywood will be slitting each others’ throats to get to play her.  You have to have a GREAT story, not a good one.  If you’ve written a great script, people will read it and call their friends and beg them to read it.  If you haven’t gotten up to that level, you need to keep rewriting or toss it and start a new one.

BlueCat: I read that you stress to your students to read scripts and novels as much as they can. What are some other novels and/or authors that you recommend students read?

BlueCat: What made you go into teaching after writing for film and t.v?

Akers: I started teaching five years after I began writing professionally.  Teaching actually made me a better writer, as I had to figure out what I was doing in order to tell a roomful of students how.  I’ve been teaching now for fifteen years, writing for twenty.  If I got that math right… I started teaching because it was a regular paycheck and I would have insurance in the years I didn’t earn enough WGA income to be covered by Guild health insurance.  Now, I’ve got enough years in as a Guild writer that I can actually retire from teaching one of these days and still have insurance. Insurance is a tedious, mundane, boring reason to do something, but it’s a good one. I’ve written screenplays with my students.  As I learn from the students, I’ve become a far better writer.  I have fun at it.  I’m also very good at it, and that makes it easier to go to work.  It’s nice to wear different hats… I never get bored.

BlueCat: I read that you also try to instill in your students not only the tools to be great writers but also how to behave professionally in the industry. Why did you decided to teach good behavior etc?

Akers: Beginners often act like idiots.  There’s no excuse for arrogance, especially in a business where the odds of success are so razor thin. Why would someone in the business want to have anything to do with a beginner who acts like they own the world?  Humility goes a long way, especially when you have your hat in hand.  Everyone started at zero, and everyone understands beginners are desperate to have people read their work, but there is a right way and a wrong way to approach people. You need to figure out how to be pleasantly pushy, and it’s tough. You don’t want to be a doormat, but you don’t want to act like you’re Mr. KnowItAll, either.  It’s so, so, so, so bloody difficult and there are thousands of people in line behind you waiting to knock on the same door you’re knocking on, so a little knowledge of how the business operates will really help.  I know this because I have made every mistake there is to make.

BlueCat: Now, onto your new book. Congrats on its success. I love the title. How did you come up with it?

Akers: I combined the advice of two friends, one a novelist and one an advertising copywriter.  I asked a lot of people for suggestions and mashed the best two together.  The title is crucial, as that’s the first sense people have of the book.  If the title makes you laugh in the bookstore, maybe you’ll buy it.  It also tells people the tone of the advice in the book… “This book is not like every other book on screenwriting.”  “Finding Your Inner Structure,” it ain’t.

BlueCat: What do you hope readers will get out of the book?

Akers: Because I teach, I know what writers need to know.  Because I write, I know how to do what it is that I’m teaching.  That’s not something you generally see in a “How To–” book on anything.  Well, maybe welding.  You can’t teach welding if you don’t know how.  But a lot of people teach writing who, um, can’t. I hope the book will show them what to do to their screenplays to keep a reader reading to the very last page.  I hope to teach them to avoid the mistakes that stop a reader cold.  I hope to show them how to have confidence in their own decisions.  I hope they will get a laugh or two.  If they do the checklist the book suggests, it will take a while, but their screenplay will be better.  That was my great hope, that the book would help writers, and the email I get from around the world tells me I was right.

BlueCat: Last question. I read that you were a contestant on “Jeopardy!” What was that experience like?

Akers: It was great fun.  I came in second, so I won no money.  I took the test and didn’t hear for nearly a year that I had passed it… I scheduled a trip to Los Angeles for business at the same time as my “Jeopardy!” appearance because they don’t pay for anything… no plane ticket, no hotel.  People had brought their whole family to watch them be on TV, which I sure didn’t do.  It all came down to the clicker… I didn’t ever get the hang of when to push the button, so I wasn’t able to answer as many questions as the other guy.  He’d already won two games, so even though I knew all the answers, I went down in flames. When you lose, the cameras turn off and someone shows up with the changes of clothes you would have used to play Game #2, had you won… she walks you down a long, narrow hallway and chats to you the whole time… and then ushers you out onto the blinding sidewalk daylight and closes the door behind you.  You are finished and they are done with you and the door has no handle.  Kinda like Hollywood.

For more information about William M. Akers and his book, Your Screenplay Suck!: 100 Ways to Make it Great, please visit yourscreenplaysucks.com. The new book is available for purchase on Amazon.