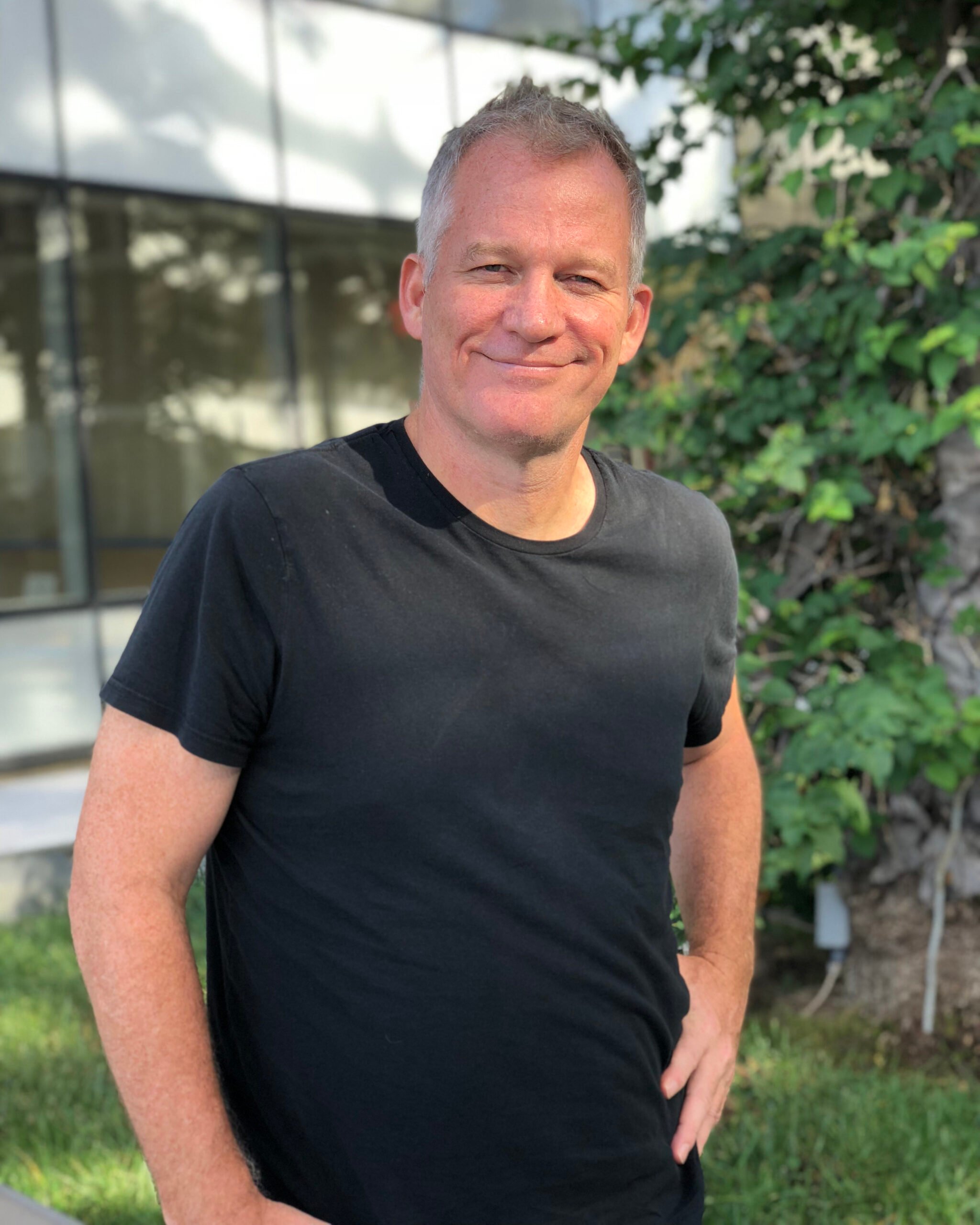 Gordy Hoffman’s screenplay LOVE LIZA, starring his brother, Philip Seymour Hoffman, won the Waldo Salt Screenwriting Award at the Sundance Film Festival. He made his feature directorial debut with his script, A COAT OF SNOW, which premiered at the Locarno International Film Festival. Gordy’s short film, DOG BOWL, premiered at the Sundance Film Festival and went on to screen at over 50 festivals around the world. DOG BOWL can be seen on Amazon Prime. He recently wrote a feature for Annapurna Pictures and Bennett Miller.  A proud member of the Writer’s Guild of America, Gordy’s currently writing a feature to direct set at the George Eastman House in his hometown of Rochester, New York

Gordy has taught screenwriting at the USC School of Cinematic Arts and the UCLA School of Theater, Film, and Television, as well as led workshops all over North America, Australia, New Zealand, Poland, and England. He sits on the Professional Advisory Board of the Film and Media Studies Department at his alma mater, the University of Kansas.

Gordy founded the BlueCat Screenplay Competition in 1998 and remains its judge.

Every week, we send out a newsletter filled with screenwriting-related content: blogs, interviews, articles, script downloads, videos, tips and more.

Please sign up and join our community of writers today!