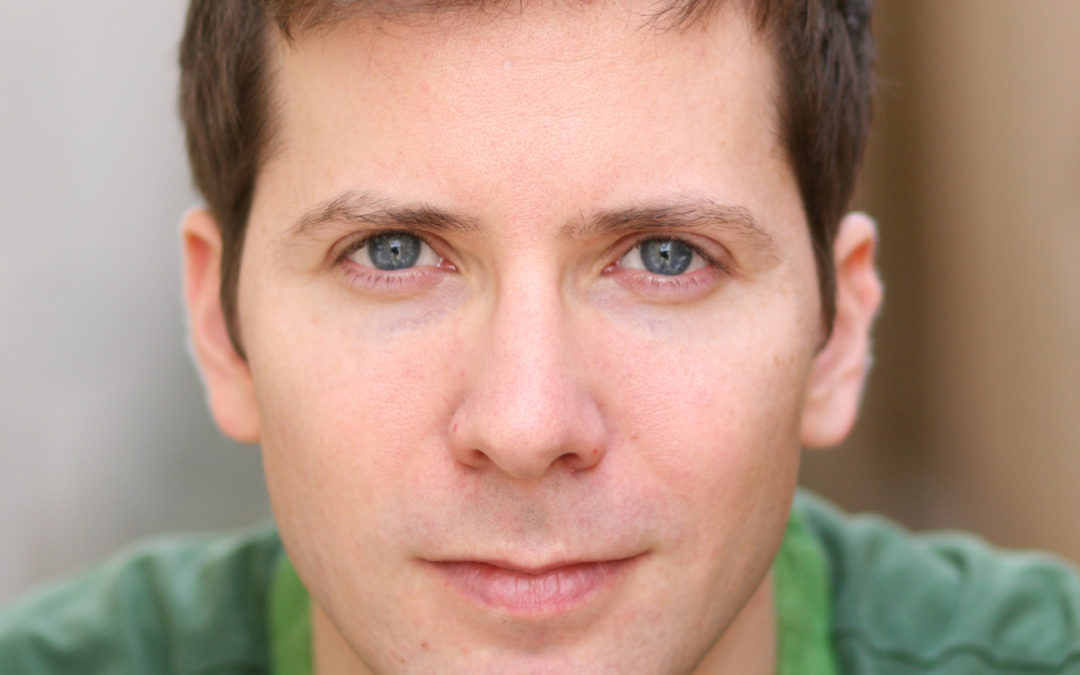 A failed lawyer who returns to the small, Texas hometown that made his life a living hell and gets a chance at redemption when he takes on the defense of a client no one else wants: an 8th Grader accused of murder. 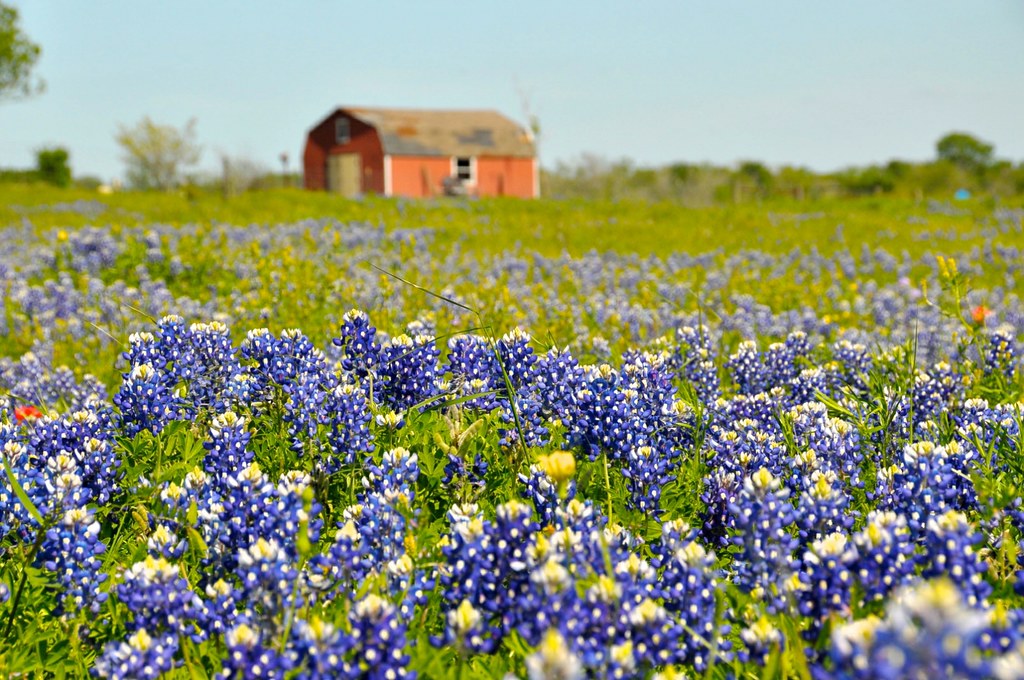 Like all writers, I daydream of beauty and thirst for revenge.

I grew up the gay kid on Army bases across the Bible belt. There I learned to dance in cotillion and fight in the halls. Now my pen is my sword and I have a list like Arya Stark. 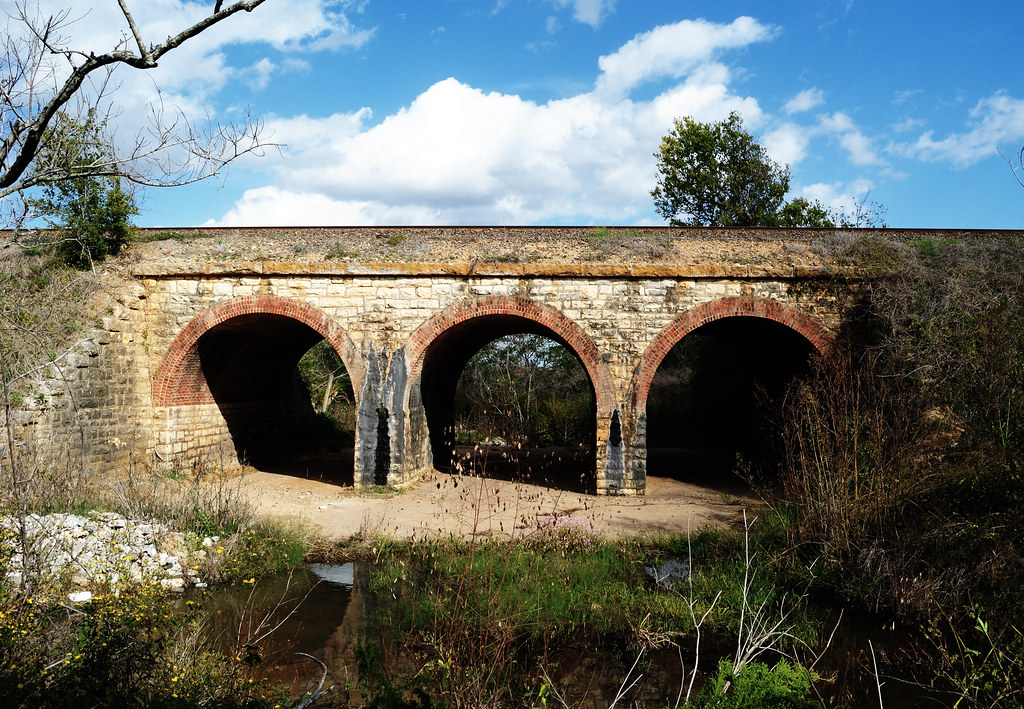 My pilot, STAND is partly inspired by the true story of Miguel Navarro, a real-life 8th-grader who was tried as an adult in Houston in 2016 for murder and sentenced to 99 years. But it also draws heavily on my childhood living in Texas. I seek to explore how acts of violence are as much the fault of a community as they are of the individual who commits them.

When I wasn’t writing, I worked as a tutor to crazy, rich Asians in Taipei, a teacher in Compton and a reality producer (on “Project Runway”). Recently, I’ve written for the crime drama I KILL (SkyTv) from Anthony Cipriano (creator of AMC’s Bates Motel) and just finished up writing on the martial arts drama, Empire of the Dragons from Miranda Kwok.  I speak German and in my free time, I run an ultimate frisbee league for lgbtq+ athletes.