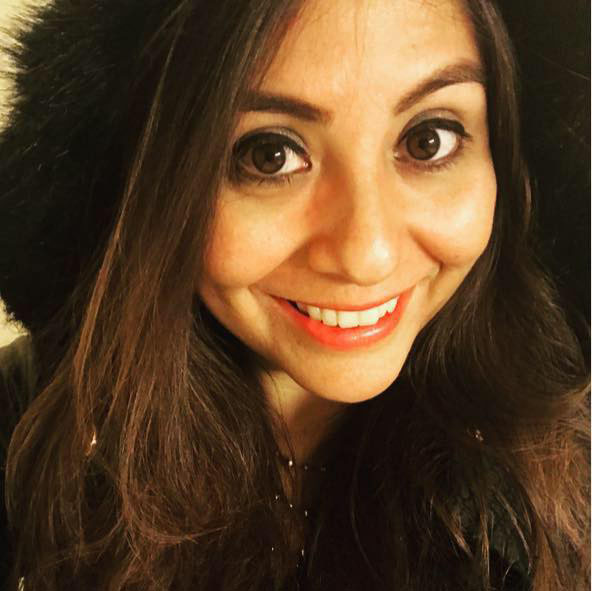 A 12-year-old girl confronts her scarring past when she is placed at an immigrant children's shelter for unaccompanied minors in Texas. As her future hangs in limbo, she embarks on a healing journey to recover her own sense of power through her artwork.

Monica Santis is a director/producer based in Austin, Texas. After graduating from Boston College, she worked as the Director of Outreach for the Austin School of Film for several years. During her time at ASOF, she helped develop the Cine Joven bilingual youth film program and worked as a producer for the NAMAC and SXSW Youth MAFIA Film Festivals. She received her master’s degree from George Washington University’s Elliott School of International Affairs and graduated from GW’s Documentary Film Institute before enrolling at the London Film School. She recently received her master’s degree in filmmaking from LFS with a specialization in directing. Her work has been screened at film festivals across North America and Europe. 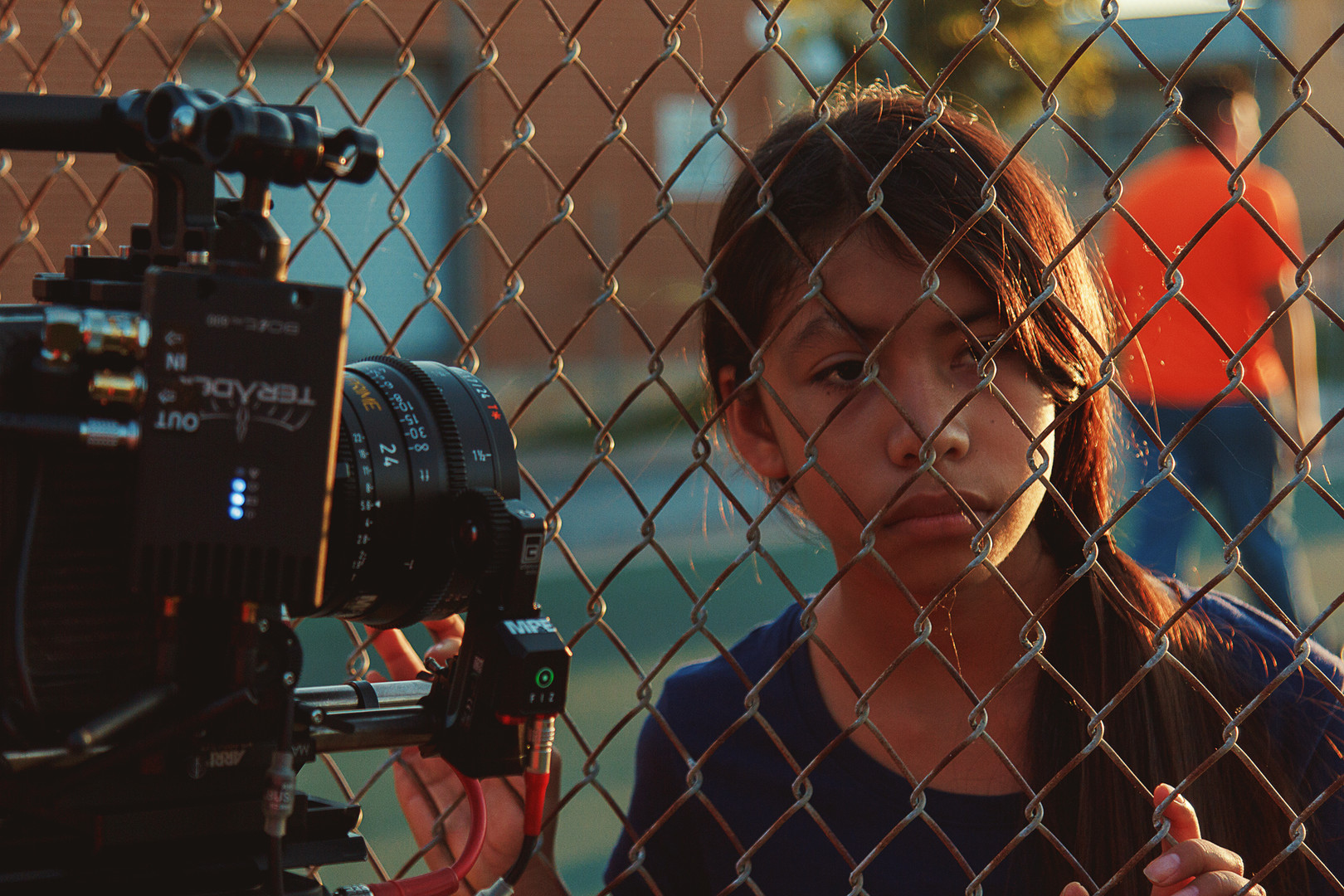 In 2016, I visited a shelter for unaccompanied minors who had been placed there after being detained by border patrol on the United States-Mexico border. I went with an organization that has shelters all over Texas–their aim is to reunify kids with their family members in the USA. The shelter supplies housing, educational courses, legal representation, medical attention, and emotional support. I was moved by the sense of community and support from both children and adults. The majority of minors are fleeing violence in their home countries and are desperately trying to reunify with family in the USA. As I sat and spoke with kids and shelter staff, I was particularly moved by stories about healing. Several children had survived an extremely traumatic border crossing and encountered violence and other sorts of abuse along the perilous way. I also realized that a lot of children were waiting–waiting to see what the judges rule, waiting for good news, waiting and anticipating bad news. I wanted to explore the point of view of a girl who had recently arrived, and I wanted to show her first steps towards self-expression in the face of so much trauma—in doing so, I wanted to humanize a political issue and shed light on a resilient community of children.