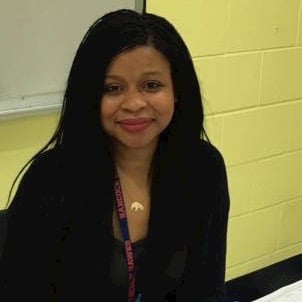 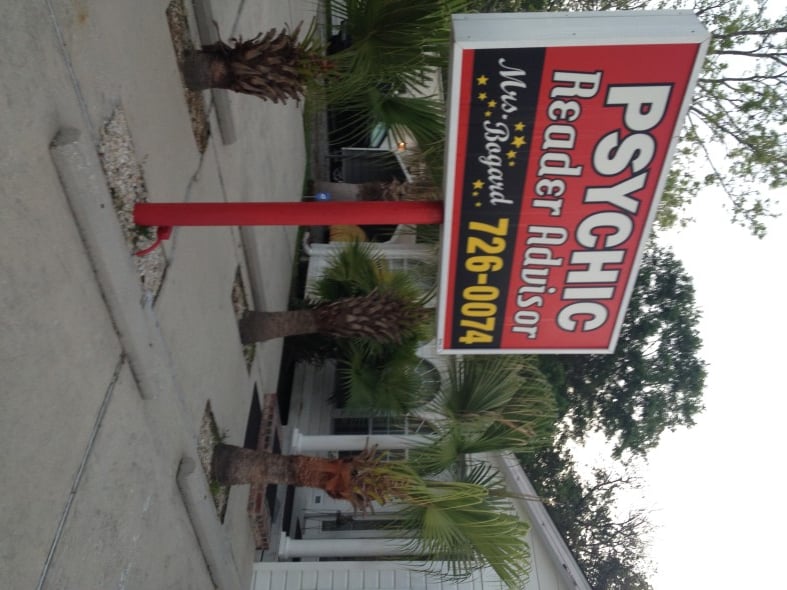 I did not begin writing when I was young (though I did win a $50 savings bond in the 9th grade for writing an essay on patriotism—go ‘Merica!), and it wasn’t until I tore my Achilles tendon in 2001 that I even dared to try writing.

But I always watched movies—loved watching movies and making the stories continue after the credits rolled. Growing up in a Podunk town in Mississippi, I had no idea that I could actually be involved in the process of making movies. So I spent a lot of time on the sidelines of film, loving them and wishing I could do something with them but never really taking the chance. In 2000, I got a job as a civilian employee with a government agency that goes around the world to update charts for the US Navy. A huge portion of the job was to know about oceanographic geology. While in Gabon, Africa, the captain of our survey ship asked me if I really liked the job, and I said, “I’d love it if it wasn’t about rocks and the ocean.” I told him that I’d love to write movies but thought it was too late to do anything about it. I had resigned myself to a job that I hated. He gave me a Hallmark-ish inspirational speech about not ending up like him but rather being brave and pursuing something I’d actually want to do. So that planted the seed of maybe I could write movies. The following year, I worked on a survey in Senegal. I returned home without a scratch despite it being the most awful trip ever. I probably should have died several times over. The day after I returned home from Senegal, I tore my Achilles tendon. The experience put everything the captain had said into perspective and gave me the shove I needed to get out of that job and follow the movies. From then to now, I’ve been developing as a writer. It hasn’t been a straight line. But the only straight lines I get are at the post office and Wal-Mart. I suppose the convoluted path I’ve been on has only made my experience as a writer all the more wonderful and terrible. I’ve discovered my sense of story and the stories I like to tell—ones like Mona’s—in which ordinary people experience awful things and are committed to their own crazy—but it’s their crazy and it makes sense to them; and because it makes perfect sense, they go about their lives in an absurd way.  I love it. I love standing in lines and listening to people—especially at the post office on Saturday mornings (I don’t just stand in lines to stand in lines. I still handwrite letters and like getting stamps that match the personality of the letter. The recipient of the letter probably never notices, but it’s important to me to get the stamp right).

There is so much story everywhere. I love being a silent observer—taking it all in and figuring out how to make these seemingly ordinary moments into a story that people would want to watch.

Origin of the story:

My aunt received a phone call from a medical billing company about her delinquent bill. The representative told her she needed to join a white church because they would help to pay her bills. While driving back from Jackson, Mississippi one Sunday, I saw a group of white people filing out of church. A scene came to me of a black woman saying, “This is my white church,” and so those two events are the seeds of this story.

Oreathia Smith lives in Pearlington, Mississippi and teaches creative writing and Senior English at the county high school where students love God, guns, and grits. She received a BA in English from Millsaps, College (Jackson, Mississippi) and an MFA in Writing for the Screen and Television from the University of Southern California (Los Angeles, CA).

One of her most interesting jobs was working as a book assistant for a 92-year old affluent white woman who told her many stories including one about people dying of carbon monoxide poisoning in a new Cadillac, her sister’s body being donated to science, and how she was so awfully ashamed when her 60-year old son came out as gay, that she moved to Texas for 3 years.

Oreathia is currently researching the American Civil War for her next writing project.