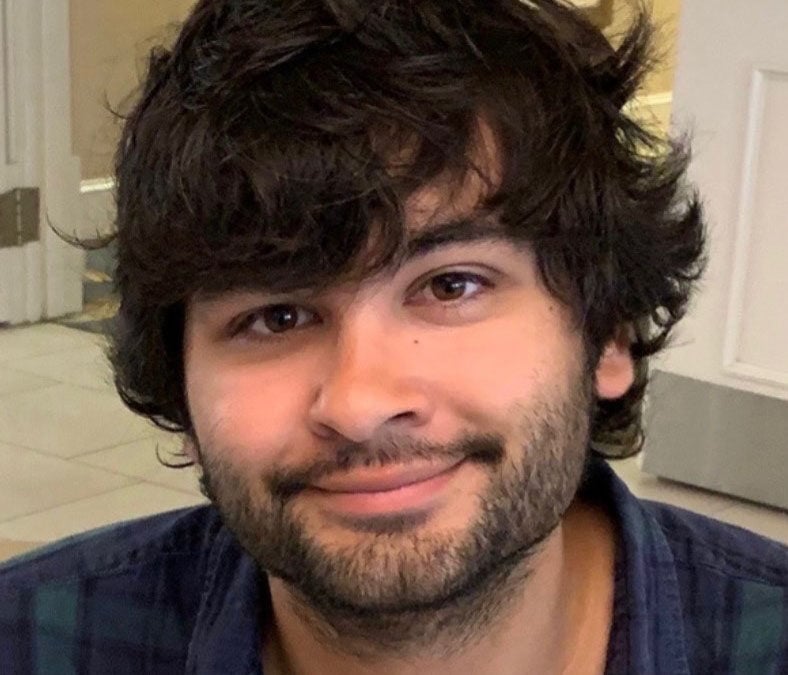 A young woman becomes addicted to a streaming service that creates original TV based on its users' dreams. When a feisty old friend convinces her she is being brainwashed, they form a plan to bring down the company. 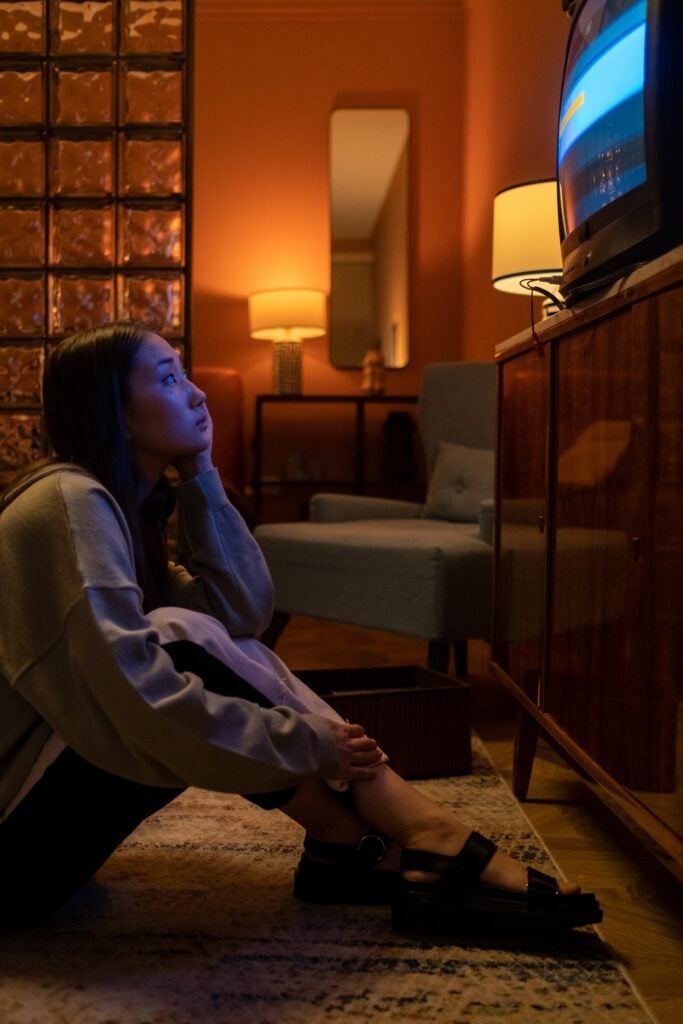 I’ve always believed that stories are found, not made. Plucked from the empyrean above, fully-formed, we can only fail them and inevitably struggle to find the details in the act of making. The imperfections are ours, not theirs.

Perhaps the same is true of a dream, half-remembered. The world of spirit invades our own every night and is so powerful it has to be forgotten. When the final aim of science is to reduce the mind to a mechanism, we ask ourselves: where do the laws of physics exist? The answer is in the minds of apes. In that same foggy empyrean that sources the whole immaterial world of dreams and spirits.  The Christians say it’s a personal God. Plato said it’s all impersonal archetypes. Jung sought to reconcile the two, naming the unconscious a place where eternal ideas manifest as witches and gods.

How private, how personal, are our inner lives? And how easily invaded by techne? The unconscious is the closest thing to the sacred in a secular world, and yet our dreams are a mark for conquering. Nature is not enough – we want dreams we can remember, rewatch, dreams that tell us things we want to think, or want to linger on in despair. Television is a dreamworld – but it lacks one thing. It lacks our own lives displayed on the screens. But what if a company could harness the spirit and stream it live? What if our innermost visions and revelations were bingeable content? And worse, what if the algorithms editing these dreams were created by shadowy actors seeking to mold and reframe the unconscious of all humanity through them? 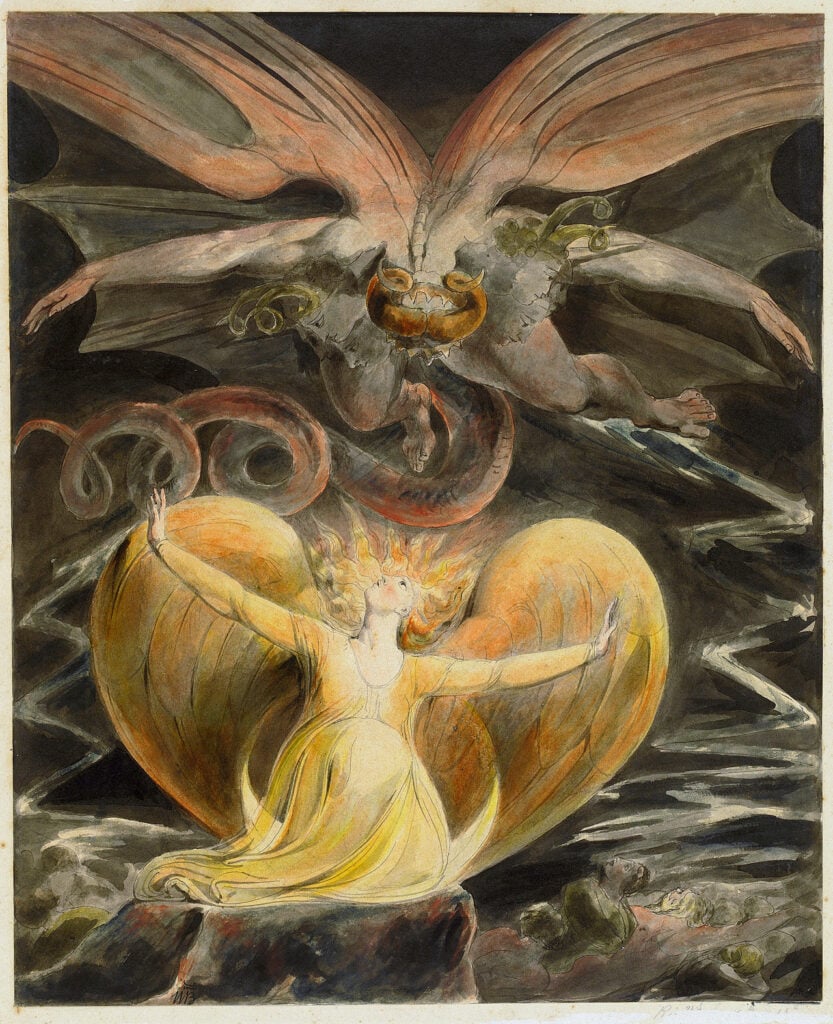 Logos was born of a future not far off, where dreams are not written in the unconscious by the gods, but by algorithms at a gigantic corporation. Instead of binging television starring actors, we will binge on our own dreamscapes. The inner world, the world of spirit, will be brought down to earth and we will cage the gods for experimentation. And what of the viewer? What of the consumer looking to these distorted dreams for purpose, alone and hopeless in the world?

My series is not written to be ideological – instead of castigating technology, it asks us how predictable our choices truly are. If we had access to a show that starred us, that knew us better than we know ourselves, wouldn’t we watch it? Which came first – the algorithm, or the desire to buy into what it’s selling us? There is no clean break from our technology. It defines our choices. It exposes who we truly are. The distance between who Myra Cunningham truly is and who Logos says she is may be a matter of opinion. Spirit and technology, fused, create our choices. Is that a good thing? No one knows. That’s why I wrote a show about it.

I’ve been a writer my entire life. Growing up, I wrote fantasy novels at home after middle school and high school, every night from 7 PM to midnight. I’ve written articles for Psychology Today, and short stories for magazines such as New Pop Lit, Soft Cartel, and Eclectica Magazine. In college I self-published a novel titled 21st Century Slave, about race, religion, and incarceration in America. Today I work at Sony Santa Monica Studio on the next title in the God of War franchise. With experience writing television, fiction, and games, I hope to keeping doing the only thing human beings have over the animals – serving as faithful stewards of the word.