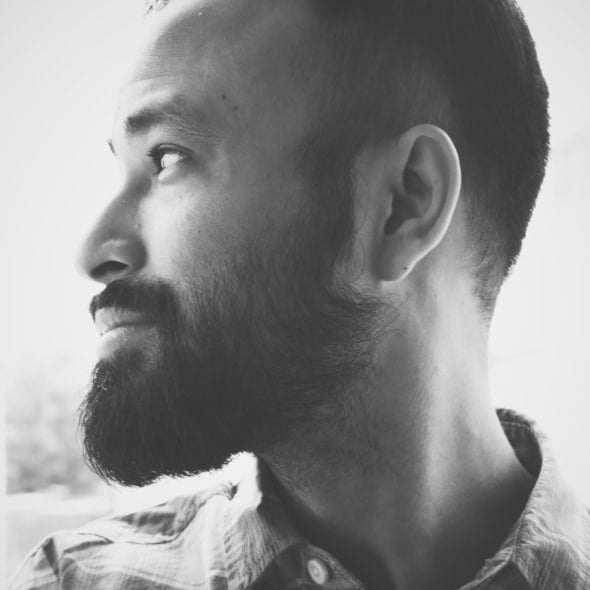 Deepest, Darkest or How Not to Lie

When a public relations executive discovers a note from her deceased best friend, she must find the trigger for his untimely death - revealing his long-distance relationship with a man, while confronting her own fears of unrequited love. 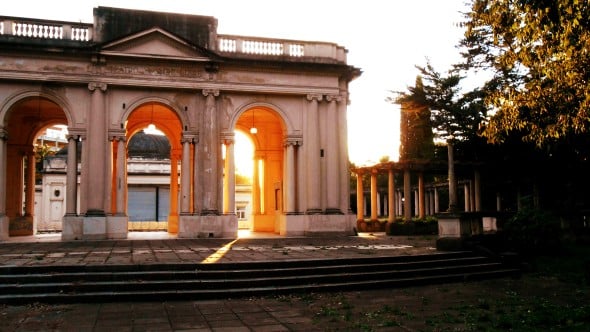 I’ve been writing since 2006 for the Indian SESAME STREET, among other short films, documentary narratives and radio shows. I was part of the 5th Berlinale Talent Campus of India in 2008, where we attended a masterclass with Paul Schrader (TAXI DRIVER) I was thrilled that we shared similar beliefs in screenwriting. A while later, I started my first feature screenplay C/O PROFESSOR (that I continue to work on) based on true events around a poet and teacher in Aligarh, India, being discriminated against by his employers, based on his homosexual orientation (a subject on which another laudable film was recently made) My first draft was in consideration for the Sundance Screenwriters’ Lab in India. During trips to Aligarh and in arriving at a narrative, I started to see how writing about things that have really happened can be very substantial and exploratory … in very personal ways. It’s the old adage for writers: Find yourself in your writing, don’t write about yourself.

DEEPEST, DARKEST is the very opposite of that maxim. I poured a great deal of myself into it because it centers on the bitch of a situation we’ve all faced – unrequited love. I wondered  what it means for the person in this equation that rejects. Are attraction and compatibility cut and dry? Could another kind of relationship develop between these two people? Could both parties see the beauty of it? In the case of my story, one of them doesn’t.

While the framing device is Siya, a young woman grieving the loss of her best friend’s abrupt death, the note he has left her starts to reveal a rich, complex and endearing world I have known closely – that of gay men trying to find love and acceptance. While legally it is still considered criminal to be gay in India and there are people uncomfortable with even acknowledging it, DEEPEST, DARKEST has these facets as just shades of the backdrop: contemporary New Delhi. The protagonist Sahil, his friends and family reflect the times he lives in. At its heart, I wrote it as a character study of anyone suffering from infatuation. Two altruistic minds have met in a long-distance relationship, even as Sahil senses hesitation in his love interest. Yet, they often turn to each other for comfort. As pressures mount on Sahil to go the conventional family way, he struggles to keep his job at a difficult television show, hesitates (and often comically so) to settle for any man who really ‘sees’ him, while feverishly wondering if he can make the idea of this distant man something real. While reading his note, Siya tries to understand what drove him to his untimely end – the societal pressures or the self-declared need to have a man who is at best, ambivalent? Her fears are only confirmed as an unexpected meeting with one of the characters reveals the truth.

Paul Thomas Anderson’s MAGNOLIA and Gus Van Sant’s MY OWN PRIVATE IDAHO are two of my favorite screenplays. There is rhythm, detail and a nerve center in both of these texts that keep the movies soaring. I turn to them when going through a dry spell. I’m a bit of a background score geek as well. Music could set off an entire movie idea in my head. I’ve realized that if you have a strong emotional reaction to a story, if you can see the opening and closing images, you’ve got your work cast in stone. Then it’s all just picking the bits that will play out well on screen and creating a structure that is always faithful to the feeling that you started with. Sometimes I also need to remind myself that time and spaces are very different on screen than in other mediums. I’m currently working on my next, ABE GOES TO TOWN, in which an American pole dancing instructor in Argentina tries to help one of his students move to California and becomes privy to the thrilling, yet dangerous secret. The idea came to me after attending an artist residency at the lovely city of La Plata in Buenos Aires.